Jazz singer and actor Alison Burns has been featured in countless media outlets and her fans range from tech CEO’s and movie directors, to royalty and billionaires. Indeed she recently performed a star-studded concert for Prince William at Windsor Castle in England in advance of HRH announcing his engagement to Kate Middleton.

Alison released her debut album ‘Kissing Bug’ which was received with universal acclaim. This album was soon followed by 1:AM, Last Train to Hauteville (where she sang in French), and I’ll Be Home For Christmas. Touring to promote these albums resulted in concerts in Tokyo, New York, San Francisco, Cannes, London, Singapore, Bangkok, Sydney and Shanghai. 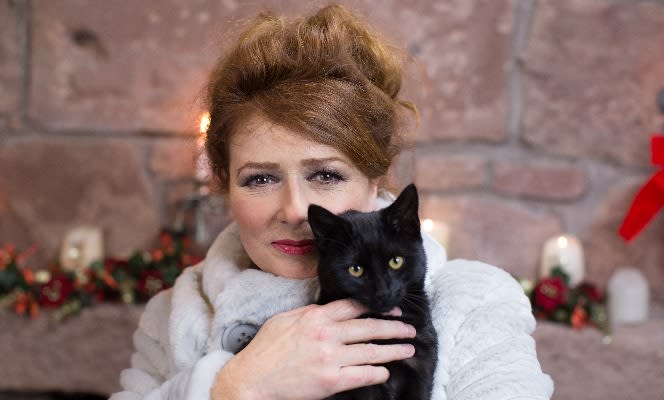